A bank is a financial institution that accepts deposits from the public and creates a credit in a simple way. Loan activities can be carried out directly or indirectly through capital markets. Just because of their importance in the financial stability of a country, banks are highly regulated in most countries.

Most nations have institutionalized a system known as fractional reserve banking under which banks maintain liquid assets equal to only part of their current liabilities.

In addition to other regulations that are aimed at guaranteeing liquidity, banks are generally subject to minimum capital requirements based on an international set of capital standards, known as the Basel Accords.

Banking in its modern sense evolved in the fourteenth century in the thriving cities of the Italian Renaissance, but in many ways, it was a continuation of ideas and concepts of credit and loans that had their roots in the ancient world. 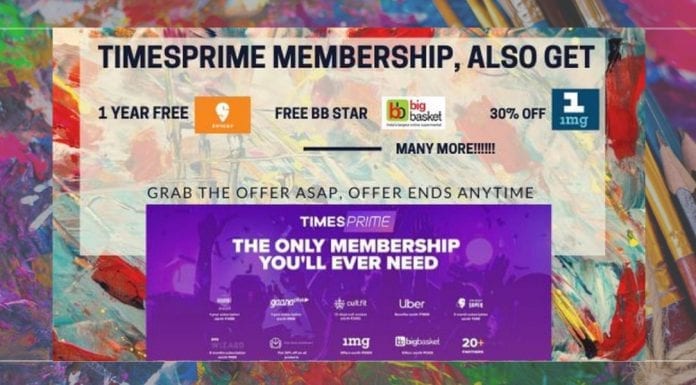 Manish Aggarwal - February 5, 2020
0
Kotak Mahindra bank 811 Savings Account – Earlier Open a saving account in India is not an as easy task for any citizen. We faced several issues while opening a saving Because its a long wide process and it took so much...
Read more

Manish Aggarwal - May 13, 2020
0
Since October 2019, the latest MSME definition was always news. In an effort to generate five crore jobs in the MSME industry...

We are an affiliate of Amazon.in. In basic terminology, this means that we make a few percents of each sale we refer to them. This does not affect our positioning of products nor affect the price of the product(s) for you.
We get advertising fees by advertising and linking to Amazon.in.